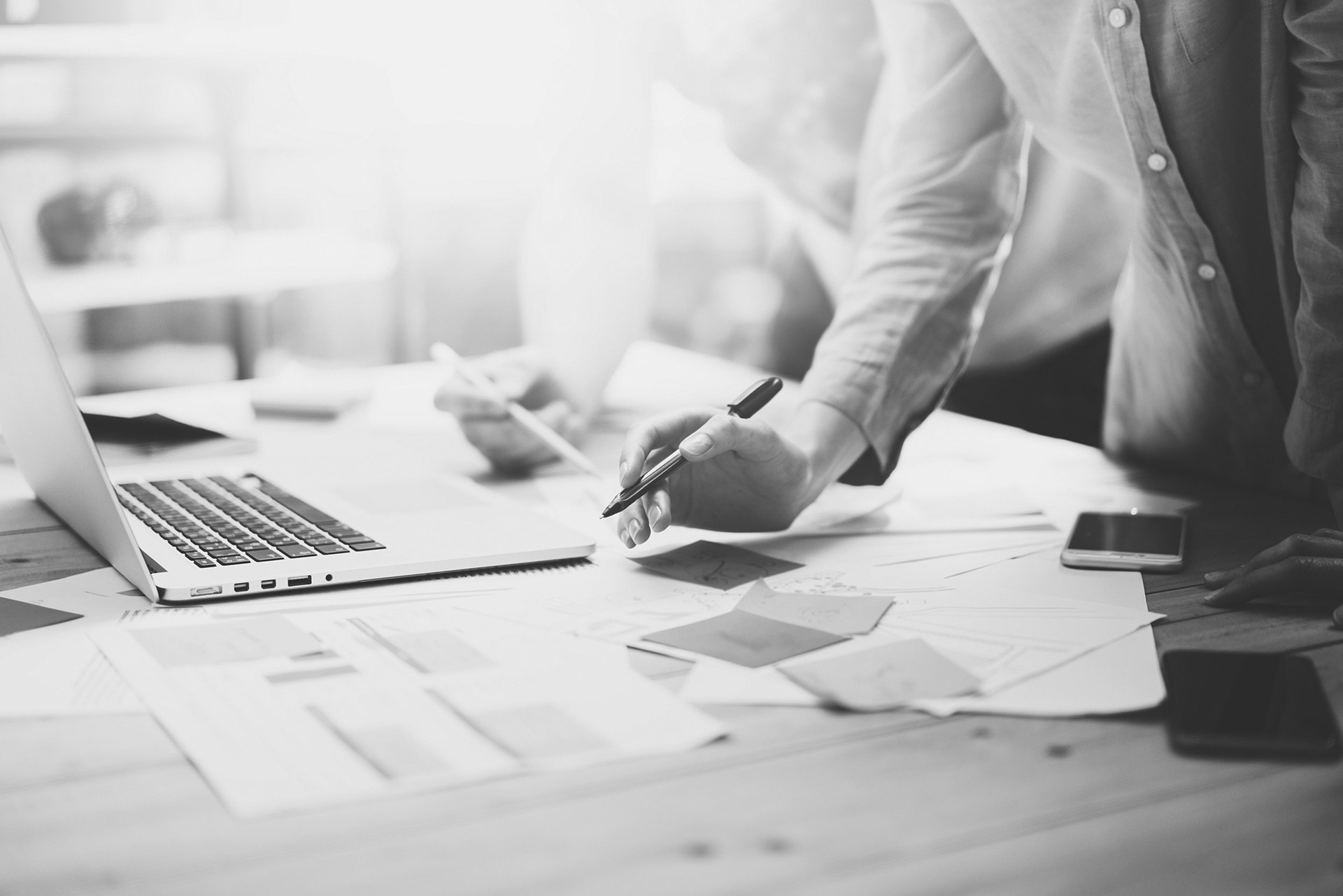 Everything you need to calculate your ROI on your SEO campaign are found in your custom dashboard. Learn more about call tracking specifically below. 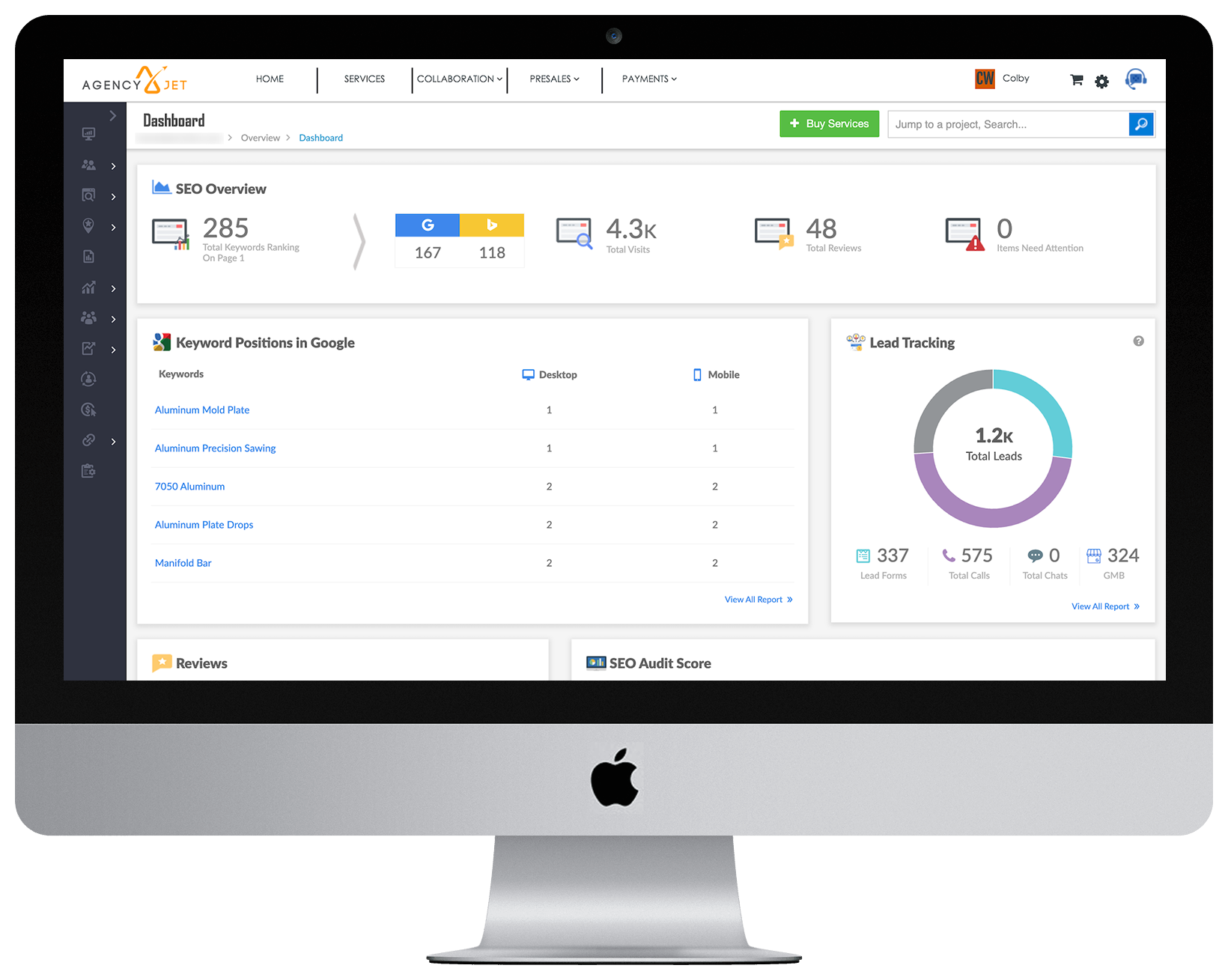 Agency Jet will record all Google Organic phone calls that are initiated by a call-only ad or call extension by using a cookie that is added to the computer that found your company online via a GOOGLE search.

This allows us to improve call quality for both your potential clients and your staff members. It’s used to evaluate call quality, staff’s best practices, and identify sales. It also ensures that Agency Jet is providing a positive call experience using SEO to increase traffic and calls that could lead to new business.

To create call-only ads and call extensions, you will need to accept the Call and Messaging Ads Terms in your agreement. When someone calls your company from a call-only ad or call extension that Agency Jet adds, Google may record the entire call. The user will hear a short message informing them that the call will be recorded by Google for quality assurance.

Calls may be evaluated for various quality indicators and other factors in order to detect how your team may be able to improve the intake process, you may hear sales, and will hear all inquiries.

You inform your company that calls may be recorded, which ironically increases sales, professionalism on the phone, and shows the company you’re investing in advertising to help the team be more successful.

In Rathbun v United States, the U.S. Supreme Court ruled in regard to interstate or foreign communication that "the clear inference is that one entitled to receive the communication may use it for his own benefit or have another use it for him. The communication itself is not privileged, and one party may not force the other to secrecy merely by using a telephone. It has been conceded by those who believe the conduct here violates Section 605 [of the Federal Communication Act] that either party may record the conversation and publish it." See United States v. Polakoff, 113 F. 2d 888, 889.

Telephone recordings are governed by federal law and by mainly two types of state laws:

States that still require that all parties consent to the recording include:

The California Supreme Court ruled in 2006 that if a caller in a one-party state records a conversation with someone in California, that one-party state caller is subject to the stricter of the laws and must have consent from all callers (cf. Kearney v. Salomon Smith Barney Inc., 39 Cal. 4th 95). However, non-disclosure recordings by one of the parties can legally be made if the other party is threatening kidnapping, extortion, bribery, human trafficking, or other felony violence. Also included in the exception is misdemeanor obscenity and threats of injury to persons or property via an electronic communication device (usually a telephone) if directed in whole or in part towards a conversation participant or family members.

The Michigan Court of Appeals ruled in 1982 that participants in a conversation may record a discussion without getting the permission of other participants.] The ruling stated that eavesdropping only applies to: "a third party not otherwise involved in the conversation being eavesdropped on". This is because the law uses the wording, "the private discourse of others", rather than the wording, "the private discourse of others or with others". Michigan law is often misinterpreted as requiring the consent of all parties to a conversation. 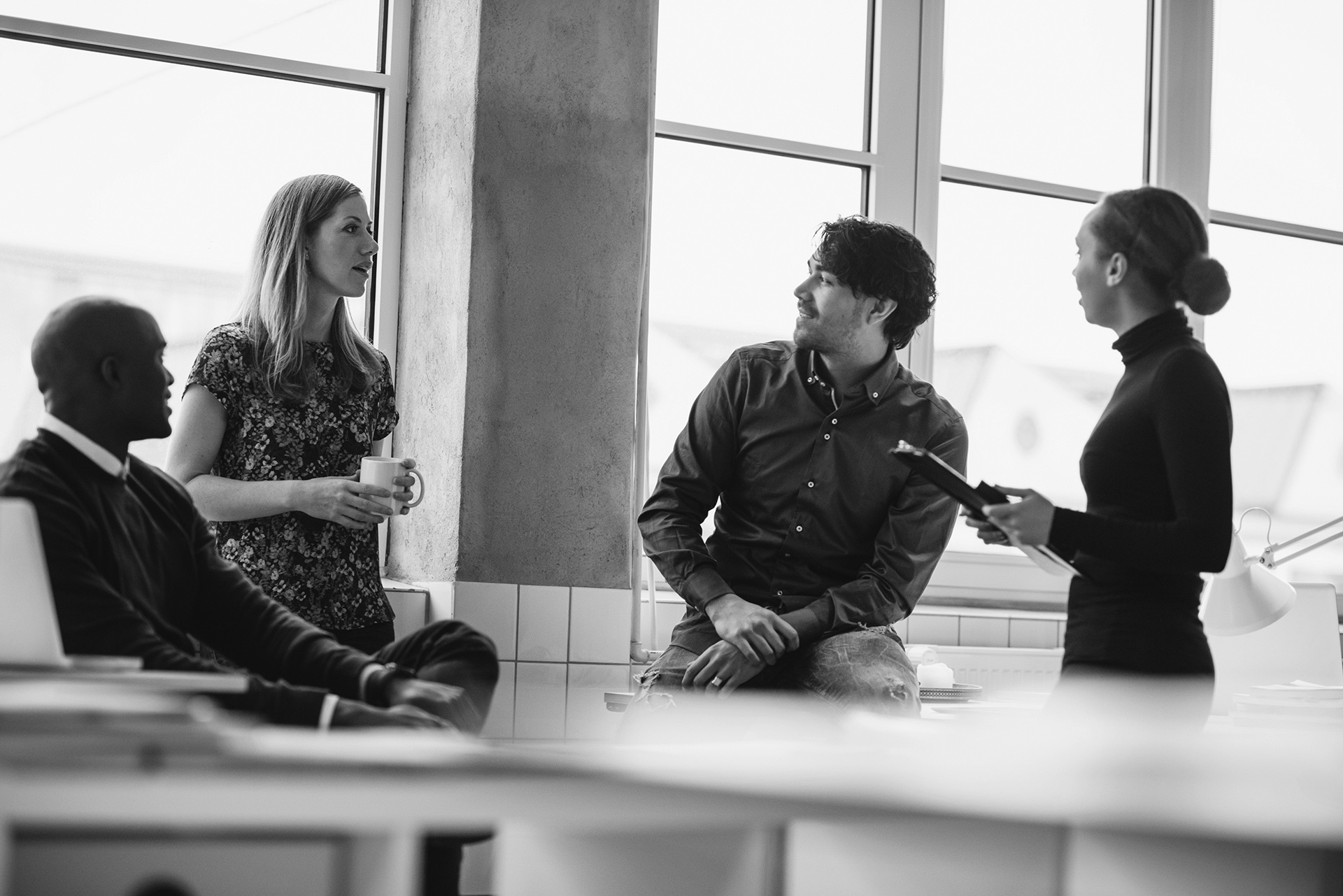 We only track calls from Google users. See why it's so important to know if your SEO is delivering.

All info is recorded in your custom dashboard.

It's completely included in your SEO plan.

Hearing how your staff answer and direct calls helps you make important changes.

Record notes, download reports and see exactly where your business is coming from. 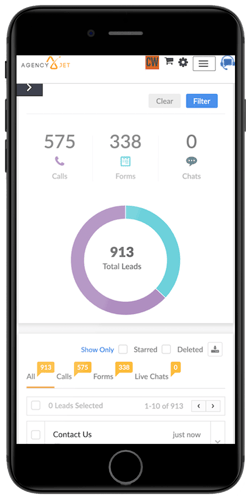